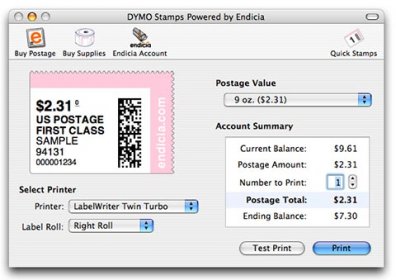 Iconix Brand Group has announced that menswear designer Nick Graham will be returning to Joe Boxer as a creative consultant for an updated iteration of the brand he founded out of his San Francisco apartment in 1985.

Graham and Iconix will collaborate on product and marketinginitiatives for a premium extension of the Joe Boxer brand, which will bedistributed online and in specialty and department stores. As for his plans forJoe Boxer, Graham said the goal is to build on its heritage and its ability tomake people smile. 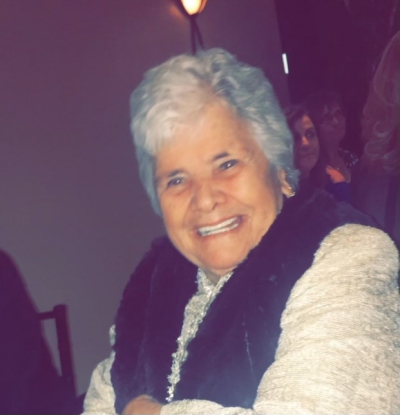 Graham grew Joe Boxer to be an internationally-recognizedbrand known for its quirkiness and irreverent sense of style and humor. Theaward-winning brand had an impact on the fashion industry that still resonatestoday.

For over 30 years, Graham has been recognized as one of themost innovative designers and marketers in the apparel industry. Joe Boxer wasone of the first proponents of social media, long before the term even existed.As chief underpants officer of Joe Boxer, Graham pushed the concept ofexperiential marketing to new heights. The brand was one of the first on theinternet in 1992, did the first live-streamed fashion show with Microsoft froman airplane hangar in Iceland and installed the world’s largest email in NewYork City’s Times Square. The brandholds the record for the highest point a pair of underwear has been alone,(120,000 feet, by single thrust rocket), and the unofficial record for theWorld’s Fastest Fashion Show, (1.2 seconds by Human Cannonball). 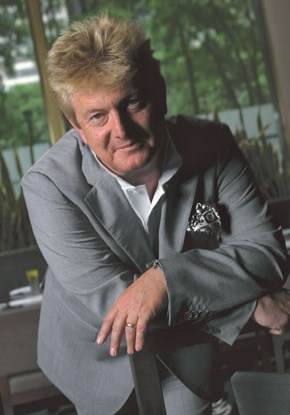 Graham sold the Joe Boxer brand in 2001 but remained as apartner until Iconix acquired the brand in 2005. 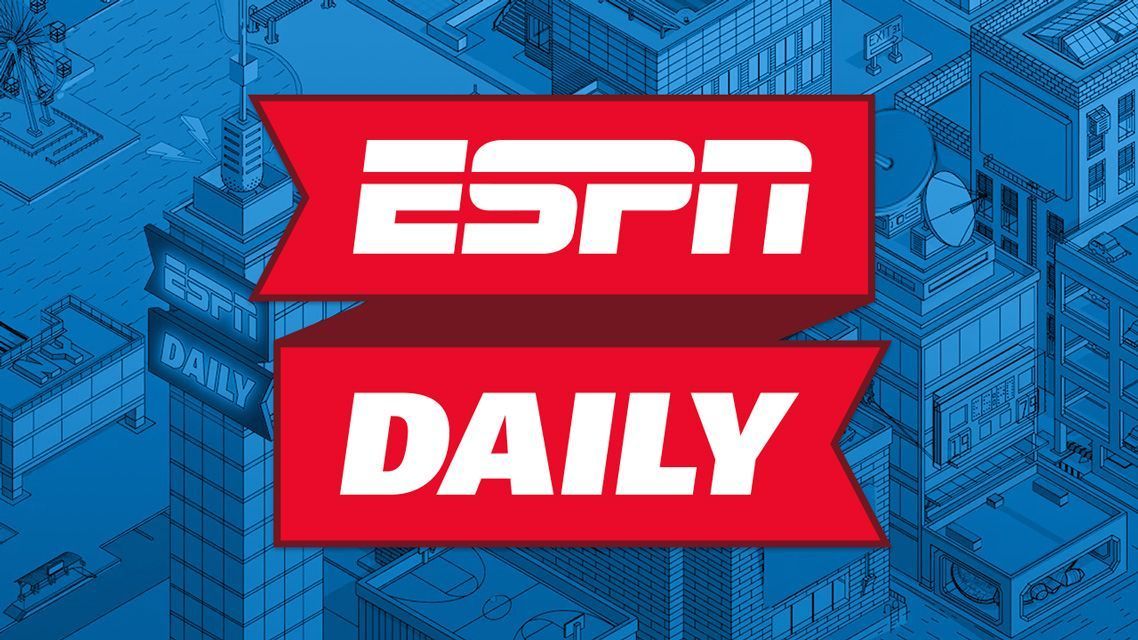 “It’s so great to be back working with Joe Boxer. It isstill one of the best-known brands out there, and it will be so fun to playwith it again,” said Graham. The Nick Graham brand is a completely differentdemographic, more driven by tailored clothing and dress shirts and appealing toa slightly older consumer. Joe Boxer is younger and a lot more casual andactive.”

“Iconix is excited to bring Nick Graham back to the JoeBoxer brand,” added Bob Galvin, president and chief executive officer of IconixBrand Group. “He’s a true marketing and creative visionary and he’s providingus with valuable insight that will help us bring Joe Boxer to a newgeneration.”

Graham launched his first eponymous menswear brand in 2014 to address what he defines as the “Perennial Millennial” consumer. The Nick Graham brand, which is a division of Tharanco, offers color and style at affordable prices, and includes dress shirts, tailored clothing, swimwear, sportswear, and footwear and is distributed online and in department stores in the United States.