In an honor which was long overdue, USC legend Carson Palmer was finally voted into the College Football Hall of Fame.

On the last day of this college football season — as the Ohio State Buckeyes prepare to meet the Alabama Crimson Tide in Miami for the national championship — the College Football Hall of Fame and the National Football Foundation announced the new Hall of Fame class, to be inducted in December of this year. 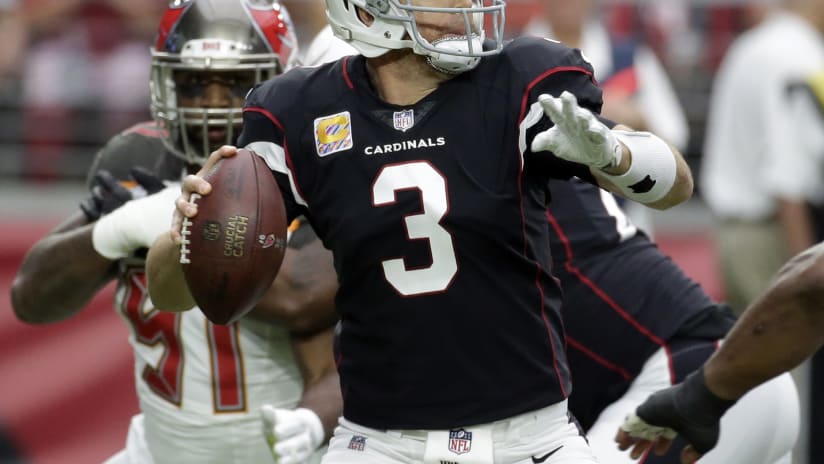 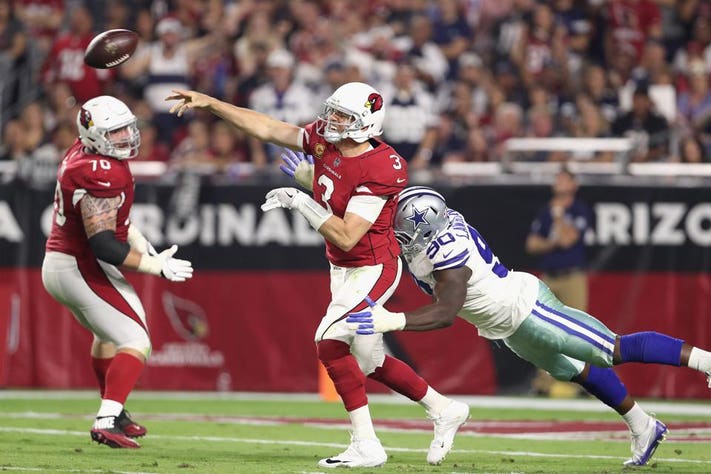 There are just two coaches who will enter the College Football Hall of Fame this year: Bob Stoops of Oklahoma, and Ruby Hubbard of Florida A&M (1974-1985).

Carson Palmer won the 2002 Heisman Trophy for USC, becoming at the time the Trojans’ fifth Heisman winner. Matt Leinart in 2004 and Reggie Bush in 2005 became subsequent winners. Bush’s 2005 trophy was officially stripped, but it remains a fact that seven USC players have been announced as Heisman Trophy winners. Whether those announcements have stuck is a separate question.

Carson Palmer’s Heisman was a product of his individual prowess, but it was also the result of USC’s rise to national prominence. Only one of USC’s seven victories at a Heisman Trophy ceremony existed outside of considerable football achievements, and even then, one could debate that point. The 1965 USC team didn’t make a bowl game, losing twice and tying once, but even then, it finished 10th in the season-ending polls. Mike Garrett won the Heisman in spite of USC’s lack of a conference championship or Rose Bowl berth. 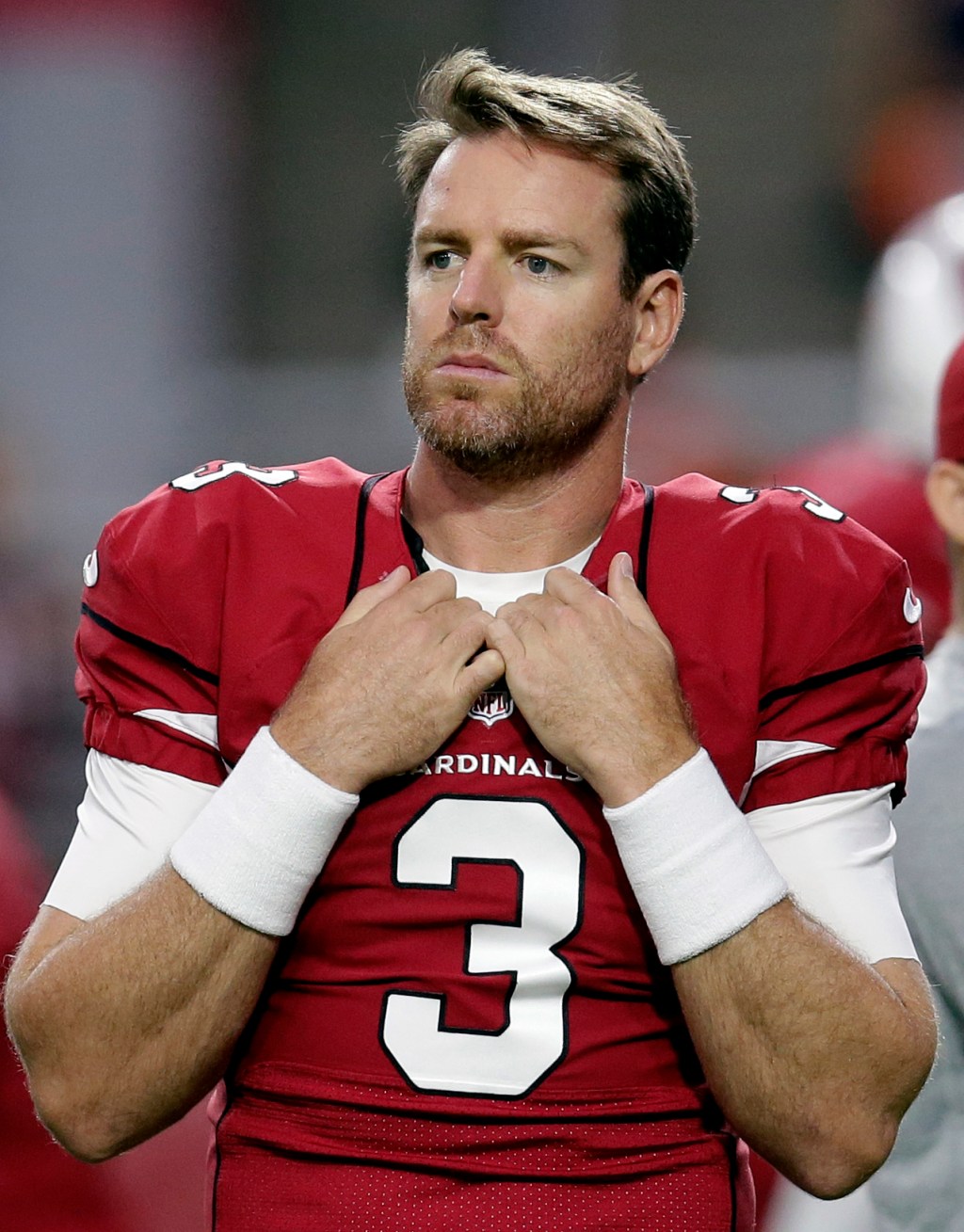 The other six USC Heisman seasons were all accompanied by major bowl berths. Palmer is part of that proud tradition: His Heisman was attached to team success.

Palmer and the emergent roster which had been recruited and assembled by Pete Carroll’s staff were able to destroy opponents in the second half of the 2002 season, following losses to Kansas State and Washington State. The Trojans missed the Rose Bowl, but they reached the Orange Bowl and hammered Iowa to announce that Troy had fully returned to prominence.

What Carson Palmer started in 2002, USC continued through the 2008 season in one of the great seven-year runs not only for the Trojans, but for any college football program, anywhere and anytime.

Palmer always deserved Hall of Fame recognition. Now he has it. Congratulations to him and all the other HOF honorees.

The NFL trade deadline doesn't always live up to the hype, but in 2011, football junkies were treated to a headline-grabber like no other.

Following a 2010 season in which the Cincinnati Bengals finished 4-12, quarterback Carson Palmer turned the league upside down by threatening to retire from football if Bengals owner Mike Brown didn't trade him. Cincy famously responded by dealing Palmer to the then-Oakland Raiders at the deadline. Now, with the sports world at a standstill, it's only right that we take a stroll down memory lane and determine who won this blockbuster deal.

The Oakland Raiders have acquired QB Carson Palmer via a trade with the Cincinnati Bengals pic.twitter.com/JCWi5TC5

In 2011, the Raiders were looking to light a spark under a team that had playoff aspirations. Trading for Palmer, a two-time Pro Bowler at the time, seemed like the best way to do just that. However, it didn't exactly pan out for Oakland.

The Raiders faltered with Palmer under center, losing four of their last five games and missing out on the playoffs with an 8-8 overall record. While the spotlight was on Oakland and Palmer, the Bengals actually managed to sneak into the postseason as the No. 6 seed in the AFC at 9-7 with Andy Dalton under center.

Cincinnati would go on to draft cornerback Dre Kirkpatrick (No. 17 overall) with that 2012 first-rounder they acquired in the trade. Though he never made a Pro Bowl, Kirkpatrick was productive for the Bengals. In eight seasons with the organization, the Alabama product logged 254 solo tackles, 10 interceptions, and 65 pass deflections. Ironically enough, Kirkpatrick was released just this week.

With its second-round pick acquired in the deal, Cincinnati drafted running back Giovani Bernard, one of the best pass-catching RBs the league has to offer. He remains with the team today.

The Bengals ended up absolutely fleecing the Raiders, and it's not really up for debate. With no starting QB in place, Cincinnati selected Dalton in the second round of the 2011 draft, and though it didn't seem like it at the time, trading Palmer was crucial to the team's five-year playoff run from 2011-2015.

Palmer, on the other hand, finished 8-16 in two seasons with Oakland, throwing 35 touchdowns and 30 interceptions. The Bengals made out like bandits in this 2011 deadline blockbuster, period.