GMAT offers multiple ways to design and execute your mission. The two primary interfaces are the graphical user interface (GUI) and the script interface. These interfaces are interchangeable and each supports most of the functionality available in GMAT. When you work in the script interface, you are working in GMAT’s custom script language. To avoid issues such as circular dependencies, there are some basic rules you must follow. Below, we discuss these interfaces and then discuss the basic rules and best practices for working in each interface.

When you start a session, the GMAT desktop is displayed with a default mission already loaded. The GMAT desktop has a native look and feel on each platform and most desktop components are supported on all platforms.

When you open GMAT on Windows and click Run in the Toolbar, GMAT executes the default mission as shown in the figure below. The tools listed below the figure are available in the GMAT desktop.

The GMAT script editor is a textual interface that lets you directly edit your mission in GMAT's built-in scripting language. In Figure 3.3, “GMAT Script Editor” below, the script editor is shown maximized in the GMAT desktop and the items relevant to script editing are labeled.

The GMAT desktop supports both a script interface and a GUI interface and these interfaces are designed to be consistent with each other. You can think of the script and GUI as different 'views' of the same data: the resources and the mission command sequence. GMAT allows you to switch between views (script and GUI) and have the same view open in an editable state simultaneously. Below we describe the behavior, interactions, and rules of the script and GUI interfaces so you can avoid confusion and potential loss of data.

GMAT will not attempt to merge or resolve simultaneous changes in the Script and GUI and you must choose which representation to save if you have made changes in both interfaces.

If you have a script file that has custom formatting such as spacing and data organization, you should work exclusively in the script. If you load your script into the GUI, then click Save in the toolbar, you will lose the formatting of your script. (You will not, however, lose the data.)

Clicking the Save,Sync button on the script editor saves the script representation and loads it into the GUI. When you work in a GMAT script, you work in the raw file that GMAT reads and writes. Each script file must contain a command called BeginMissionSequence. Script lines that appear before the BeginMissionSequence command create and configure models and this data will appear in the Resources tree in the GUI. Script lines that appear after the BeginMissionSequence command define your mission sequence and appear in the Mission tree in the GUI. Here is a brief script example to illustrate:

2-4 Solving Equations with the Variable on Each Side

Explore 3-3 Algebra Lab: Rate of Change of a Linear Function

3-3 Rate of Change and Slope

4-5 Scatter Plots and Lines of Fit

5-1 Solving Inequalities by Addition and Subtraction

5-2 Solving Inequalities by Multiplication and Division 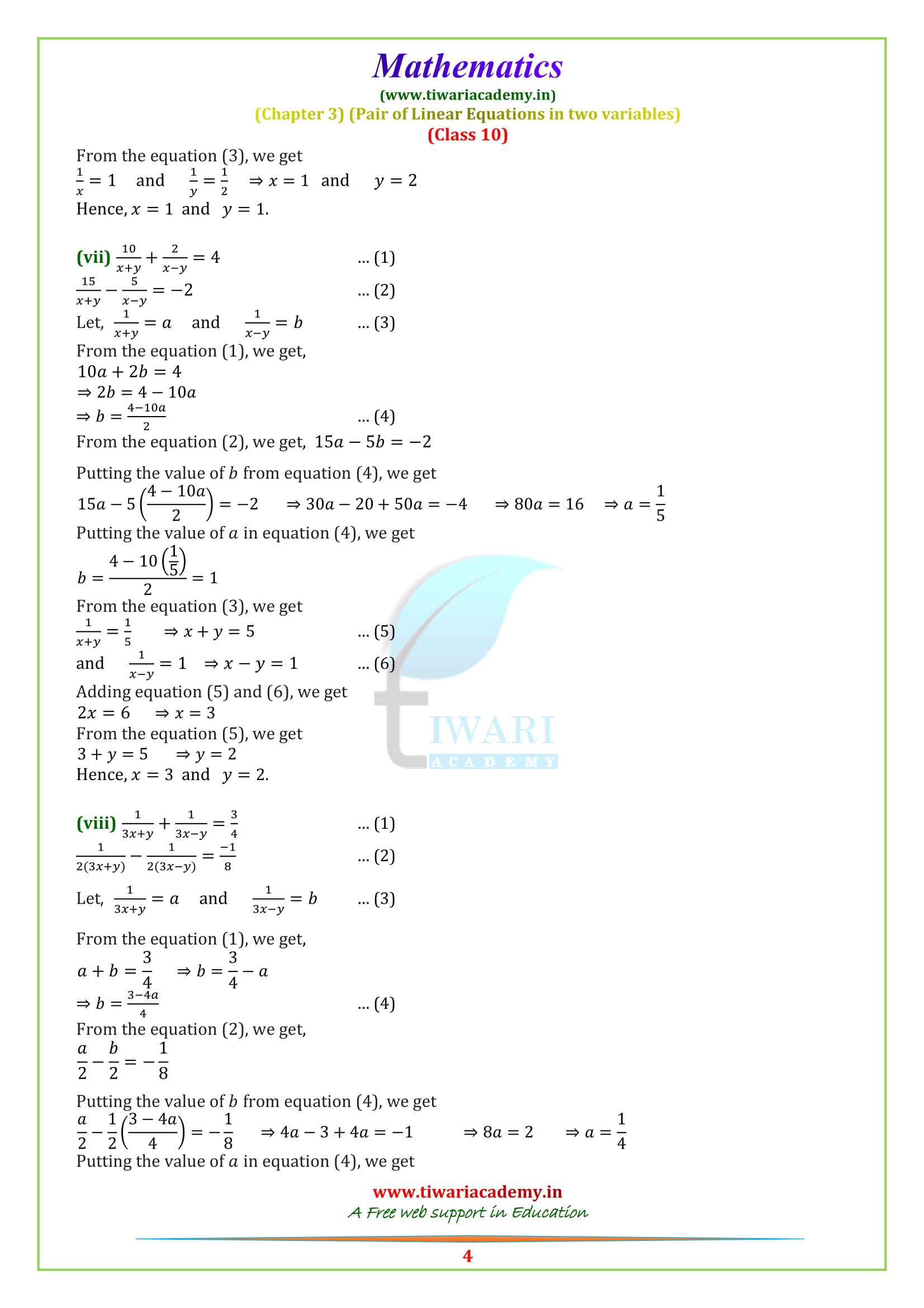 8-2 Multiplying a Polynomial by a Monomial