Arizona Public Safety Personnel Retirement System as of 1/1/2012: Certified state and local police officers and firefighters: 52.5/25; Any/25 Vesting: 5 years: Age 52.5 Benefit reduction of 4% for each year the member is short 25 years of service. The Multiemployer Pension Reform Act of 2014 (MPRA) gives the trustees of certain underfunded multiemployer plans that meet the definition of being in “critical and declining” status almost unprecedented authority to cut retiree pension benefits.

The new European data protection law requires us to inform you of the following before you use our website:

We use cookies and other technologies to customize your experience, perform analytics and deliver personalized advertising on our sites, apps and newsletters and across the Internet based on your interests. By clicking “I agree” below, you consent to the use by us and our third-party partners of cookies and data gathered from your use of our platforms. See our Privacy Policy and Third Party Partners to learn more about the use of data and your rights. You also agree to our Terms of Service.

Q:Would a “list of Republican budget cuts” by the “new Republican House” slash $2.5 trillion from federal spending over 10 years?

A: The list is real. But so far, there has been no action on the bill, which was sponsored by 33 conservative GOP House members.

Any truth(s) in this forward?

Notice Soc.Sec. and the Military are NOT on this list.

These are all the programs that the new Republican House has proposed cutting. Read to the end.

* Cut in half funding for congressional printing and binding — $47 million annual savings. 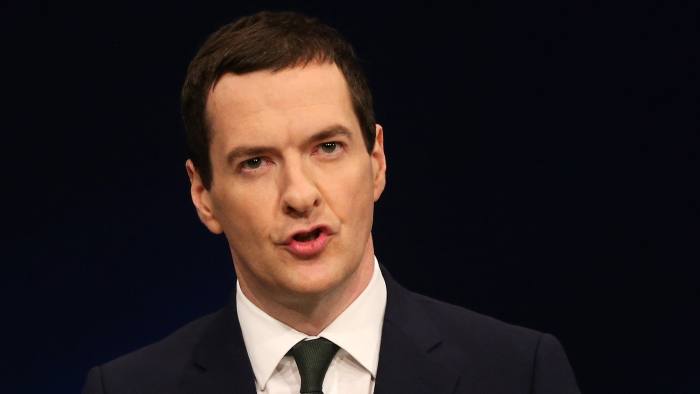 * IRS Direct Deposit: Require the IRS to deposit fees for some services it offers (such as processing payment plans for taxpayers) to the Treasury, instead of allowing it to remain as part of its budget — $1.8 billion savings over ten years.

* Require collection of unpaid taxes by federal employees — $1 billion total savings. WHAT THE HELL IS THIS ABOUT?

* Sell excess federal properties the government does not make use of — $15 billion total savings.

* Eliminate death gratuity for Members of Congress. WHAT???

My question is, what is all this doing in the budget in the first place?

Send to everyone you know. [/EET]

An email is circulating that lists specific “Republican budget cuts” that could save the U.S. $2.5 trillion over 10 years. The list is real. The cuts are contained in legislation — the Spending Reduction Act of 2011 — sponsored by Rep. Jim Jordan of Ohio and cosponsored by 32 others.

The legislation is the product of the House Republican Study Committee, a group of social and fiscal conservatives. Jordan, the committee chairman, introduced the bill in January 2011, and it has been referred to numerous committees. No votes have been taken on the bill.

Sen. Jim DeMint of South Carolina has introduced a companion bill in the Senate. It has no cosponsors, and the Senate has taken no action on the bill, which has been referred to the Senate Finance Committee.

The email — which supports the cuts — contains some side comments questioning specific items, such as the “death gratuity for members of Congress.” In this case, the word “WHAT???” appears after the item.

A “death gratuity” is paid to the surviving spouse and/or children of a member of Congress who dies in office. The amount is equal to a year’s pay, according to the Congressional Research Service. For example, a $136,700 payment was added to a fiscal year 2000 appropriations bill for the wife of Rep. George E. Brown Jr., of California, a Democrat who served 18 terms in Congress (four from 1963-1971 and 14 from 1973-1999, when he died).

Separate legislation, including a bill sponsored by Rep. Bill Posey of Florida, has been proposed to eliminate the “death gratuity.” No action has been taken on that bill, either.

The email also wondered about the $1 billion in “unpaid taxes by federal employees.” That’s accurate. The Washington Postwrote about it in January: “About 98,000 federal, postal and congressional employees owed $1.03 billion in unpaid taxes at the end of fiscal 2010, according to records provided by the Internal Revenue Service.”

Jordan’s bill and a similar bill introduced by Rep. Jason Chaffetz of Utah would allow the federal government to fire federal employees with “seriously delinquent tax debt.” By a 263-114 vote, the House passed Chaffetz’s bill in July, and it has been referred to the Senate.

Some of the proposed budget cuts listed in the bill are longtime Republican targets, such as eliminating funding for Amtrak.

In 2010, Amtrak received $1.565 billion in federal capital grants and operating subsidies — which, not adjusted for inflation, was the highest level since 1999. That was the amount listed as “annual savings” in the email and in Jordan’s summary of his bill, although the amount has fluctuated over a 10-year period ending in 2010. The average annual subsidy during that time was nearly $1.2 billion, with a low of $520 million in fiscal year 2001.

The bulk of the bill’s savings would result from deep cuts in non-defense discretionary spending. The Republican Study Committee says by eliminating automatic increases for inflation and capping spending at 2006 levels through 2021, the budget would save $2.29 trillion over 10 years.

So, yes, the list of “Republican budget cuts” is real. But historically it has been difficult to make such deep cuts in the budget, and some of the proposed cuts go further than even the Republican leaders so far have been willing to support. 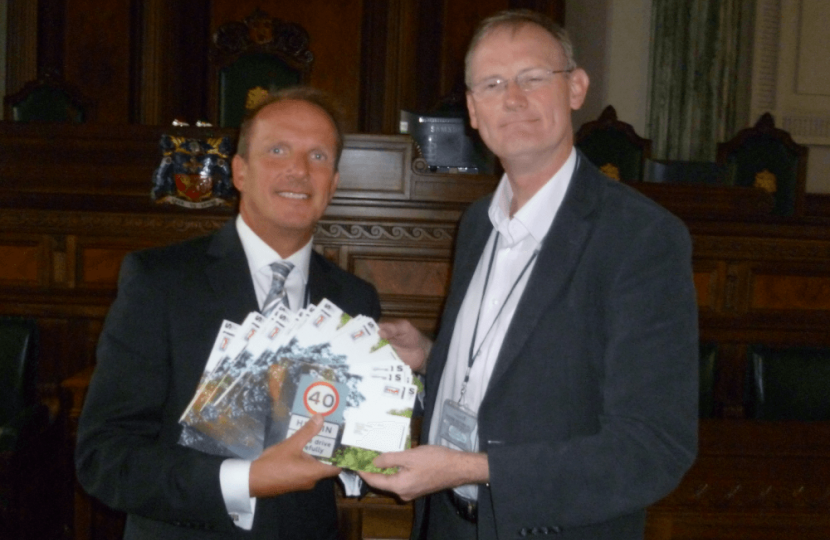 Would a “list of Republican budget cuts” by the “new Republican House” slash $2.5 trillion from federal spending over 10 years?
sanantoniojobs – 2018