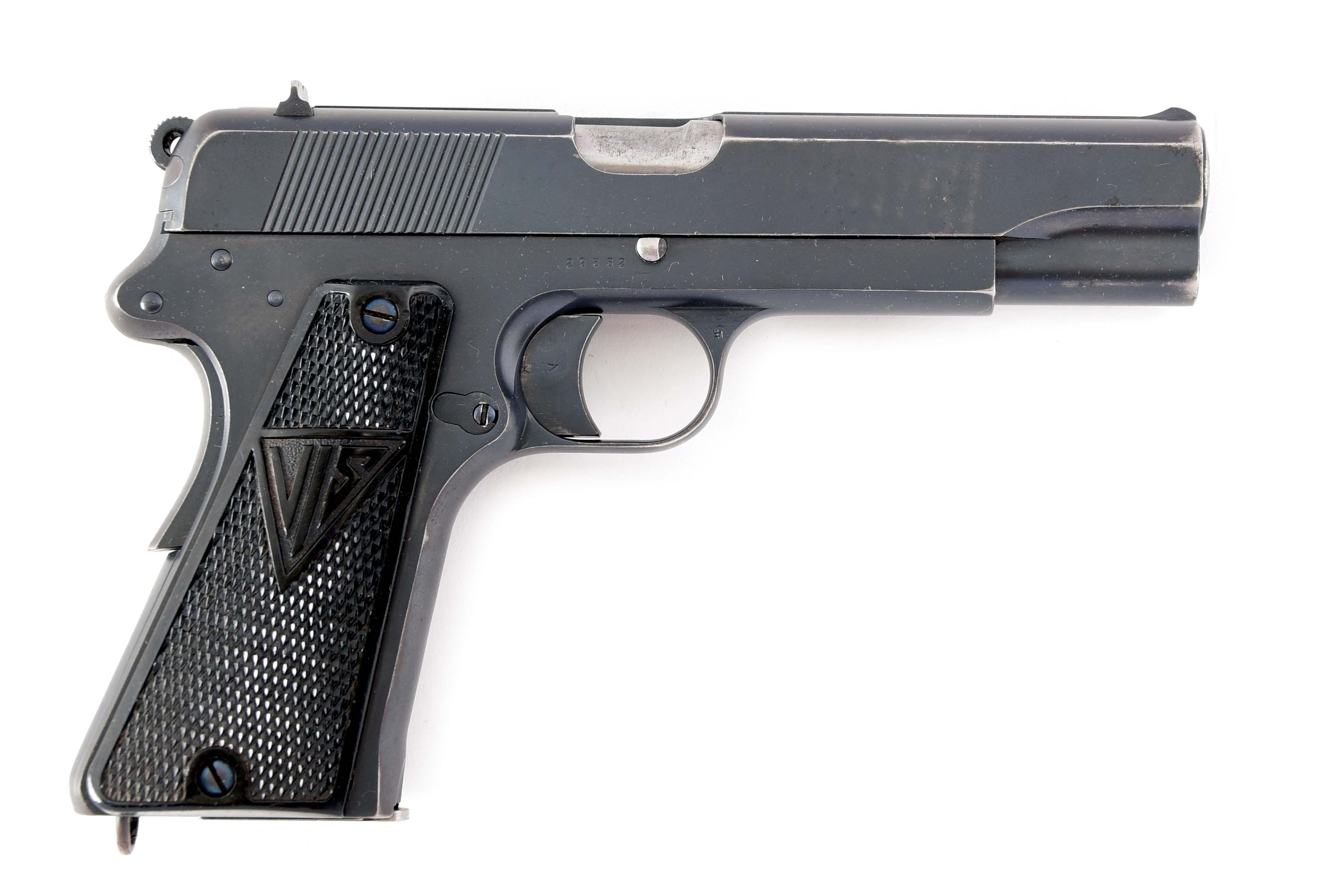 All opinions were verified by Lily Wolf, therefore my opinions are right.

I love Mac Miller, and I’d even go as far to say I’m an avid connoisseur of sorts when it comes to his music. Before we dive into the article, I’d like to provide a little background on the man, the myth, the legend himself.

Malcolm James McCormick was born on January 19, 1992 in Pittsburgh, Pennsylvania, but sadly passed on September 7, 2018. He has been one of my most favorite artists since my youth, and by that I mean 5 years ago in the 6th grade…anyways…He’s left such a large impact on his hometown and the rap industry as a whole, creating 9 full albums that have been successful and adored for years. Today, I’m going to be ranking all 9 albums to help you all get a little insight to who Mac was as an artist, and why you should love him too.

This album is so fun, and it has the same energy as K.I.D.S does, but if I’m being honest, this album reminds me of children. I’m not sure how to explain it, but I can confidently say this album has a juvenile sound, which is fine to me, but it’s definitely not the best of the bunch, especially when K.I.D.S is the nostalgic, childish go-to album. Best Day Ever is a silly time, but I definitely wouldn’t want to listen to this album every day for the rest of my life, you know?

This album is a little too hot for school, if you know what I mean. It’s got some bops like “My Favorite Part” ft Ariana Grande (such a cute tune), “Stay”, and “Dang!”, and they’re all different in the best ways. I’ll say this however many times you need to hear it: Mac Miller does not have a single bad album. Although this album is a little uncomfortable…because of things I cannot discuss…that doesn’t mean I don’t rock out to The Divine Feminine at least once a week.

I love the name of this album…how did he ever come up with this stuff? Although it’s definitely not one of my favorites, it still has that classic mac sound that we love and adore so very much.

Not only is this album amazing, but it has the cutest background ever. In Mac’s hometown, there was a park known by the community as “Blue Slide Park”. As you can already tell, Mac named this album based on the park. When Mac passed, the community came together to make a memorial for him there. I’ll be honest, after this point, it became super difficult to choose my favorites. I decided Blue Slide Park earned its place right in the center of the list. With super fun songs and songs that remind you of your teenage years/make you appreciate your teenage years. Mac talks about growing up, and the album ties into itself perfectly, almost like a story.

Circles is basically the add on album to Swimming. Circles was created out of songs made and recorded by Mac before his passing, and his family released the songs. The album has so many hits, but most, however, bring me to tears. I recommend this album for anyone who wants to get into Mac. But I’m just emotional, half the songs are fun and upbeat. Ugh. What a genius.

If you’re a long-time Mac fan, you’ll either adore me or despise me for putting this album so high up on this list. Although the lyrics are somewhat juvenile and the production quality isn’t nearly as good as his later albums, K.I.D.S has a nostalgic and pure energy to it. Mac talks about his life directly after high school, with songs like “Senior Skip Day” and “The Spins” describing the fun times he’s having as a kid. I’m in love with this album for its comforting feel and will shout the lyrics to this album at any time of the day. There will probably never be a day that I don’t play a song off of this album.

3. Watching Movies with the Sound Off

I feel like WMWTSO encapsulates Mac’s development as a writer and overall rapper in the most positive light imaginable. The production quality is superb, being produced by Pharrell. Some of my favorite songs off of this album that specifically butter my bread are “O.K” with Tyler, the Creator, Objects in the Mirror, and “Suplexes Inside of Complexes and Duplexes”, which each have their own special attributes. SICD is more similar to his Swimming sound, creating a sort of foreshadowing/familiar effect in the song for its listeners. “O.K” is super clever and mixes Mac’s sound perfectly with Tyler’s. Objects in the Mirror is a cult classic song of Mac’s with a more somber and delicate sound.

The ultimate party album without a single miss. This was my starting point with Mac, other than the occasional features I had on my IPod at the time. “Weekend” is one of the most iconic Mac Miller songs of all time, I’m pretty sure most of my raptors have heard it before! GO:OD AM is the best possible mix of well written lyrics and his usual sound. I think I should mention that this album was released in 2015, aka the best year in our rap generation. Take that with what you will.

From slow sadness to fun quick rapping, this album has it all. I’ve already talked about this album on the Talon, and if you read my “10 Albums to Listen to Before you Die” article, you already know what I think about Swimming. Some of my most favorite songs come from it, and this album paints Mac as a genre-bending rockstar genius. The catchiness, the lyricism, the production, the usage of many differing sounds? Perfection. It can’t get much better than this, folks. This is the album I think I’ll tell all new listeners to listen to in full first.

That’s all, folks. But I’d like to add this final disclaimer before you listen to these albums and let you know that Mac Miller has no bad albums, and if you think differently??? Your opinion is wrong.

King Gizzard and the Lizard Wizard: Your New Favorite Band