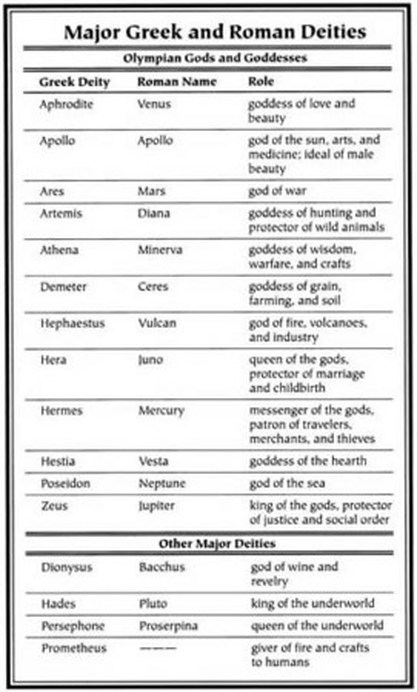 Who’s the leader of the club that’s made for you and me? Precisely the question we’re attempting to answer. Dozens of bright-eyed and bushy-tailed child stars got their start on the late ‘80s reboot of the most exclusive yet inclusive club ever, from Justin Timberlake to Ryan Gosling, and even Britney Spears! With the 60th anniversary of the original show’s debut coming this October, we thought it might be fun to reimagine what a contemporary version of the cast would look like. So come along and sing the song and join the jamboree, whilst mulling over our 2015 MMC dream cast:

Calling all honorary Mouseketeers: “Celebrating Walt Disney’s Mickey Mouse Club—60 Magical Years” is coming to the D23 EXPO! A special panel filled with memories, music, and of course, a little bit of magic—we suggest you come along (singing a song is up to you). The D23 EXPO 2015 will take place August 14–16 at the Anaheim Convention Center. 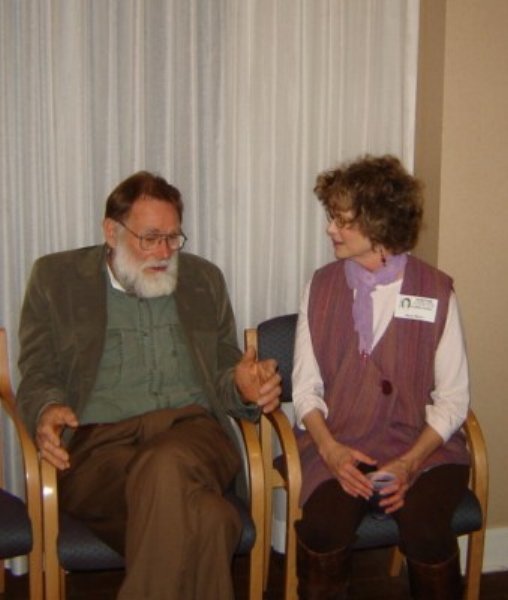 Who would be in your perfect 2015 cast of the Mickey Mouse Club? Tell us in the comments!