Time To Put It All 'behind' Us?

Rather, it means that all of us should see all of life as a form of full-time Christian ministry, no matter what our profession is. For the Christian, there is no abiding sacred-secular distinction. All things are God’s (Romans 11:36), and we do all things for God’s glory (1 Corinthians 10:31). 'All your base are belong to us' is a popular Internet meme based on a phrase found in the opening cutscene of the European release of the 1992 Mega Drive/Genesis port of the 1989 arcade video game Zero Wing, which is subtitled and poorly translated. Be prepared to defend others who suffer a put down. If you know how bad it can feel to be on the receiving end of a put down, it pays to step in when someone else is targeted. You can defend them, state your disagreement with the perpetrator, and make it clear to all those involved that that sort of behavior is not acceptable. An image shows a Time magazine cover playing on the magazine's name by appending '. To go' to the word 'Time' and showing U.S. President Donald Trump exiting through a doorway.

Opinions expressed by Entrepreneur contributors are their own.

I've had a lot of sleepless nights. Nights when I was so worried about something that had happened in the past that I let it dictate my future. We’ve all been there at some point. You're not alone.

I’m talking about those times when we just can’t shake the past. Whether it’s something small, like making a terrible first impression, or saying something you wish you hadn't, to something big, like having to shutdown your business. Harping on negative experiences is painful and, when we hold on to that pain, we can’t move on to something more positive.

That’s why it’s important that you let it go and leave the past behind with these eight tactics.

1. Learn from the past but don’t dwell there.

After answering these questions, it’s time to move on. While reflecting on the past for a little bit of time is acceptable, dwelling on it will only keep those negative thoughts and feelings around.

Don’t hesitate to get the pain you’re feeling off your chest. Whether it’s talking to the individual who has harmed you (or who you harmed), venting to a friend or writing it down, expressing your feelings can assist you in sorting out what, if anything, needs to be done to move on.

More importantly, it’s good for your health. Dr. Edmund Bourne, author of The Anxiety and Phobia Workbook, warns that holding onto your feelings leads to anxiety, depression, headache and high blood pressure.

Grief expert Gloria Horsley from OpentoHope says 'When it’s time to express your feelings, make sure to use “I” messages. Describe the degree of your emotions, and share them with someone who will listen and not pass judgment. This will help you express the grief you're going through.'

Playing the role of the victim is easy and sometimes feels pretty good, especially compared with accepting the truth. The problem is, blaming others prevents you from going forward. Most often, pointing fingers is just complaining.

Life coach Ruchika Batra also adds on Pick the Brain that blaming others gives power to someone else and makes us small. Batra also says, “When we blame, we automatically enter the negative zone. We loathe someone else or some external factor because we were not able to mold life into our own favor.”

4. Focus on the present.

One of the most effective ways to let go of the past is to embrace the present. Instead of reliving the past and getting consumed with negativity, keep yourself active and enjoy the current moment. Learn a new skill. Meditate. Exercise. Have dinner with a friend. Make a new friend. Whatever it is, just live in the moment - even if it’s just sitting at your desk and watching the clouds roll by. I personally 'cope' by building my business and the future of eCash. It motivates me and helps give me something to devote my life towards.

Living in the moment, also called mindfulness, “involves being with your thoughts as they are, neither grasping at them nor pushing them away.” Psychology Today states that “mindful people are happier, more exuberant, more empathetic, and more secure.” 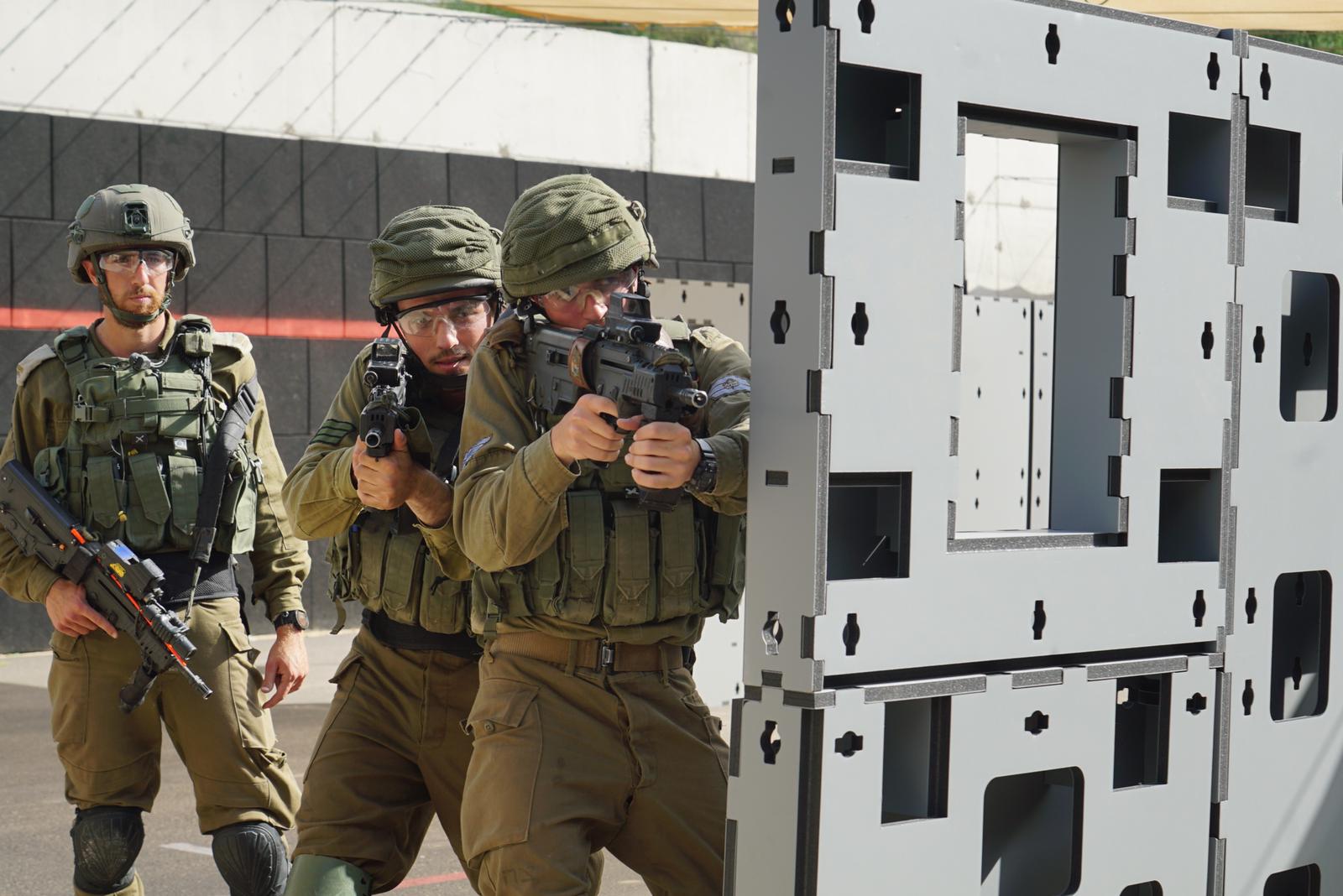 To achieve a more mindful state, be aware of what you are thinking and feeling, reduce self-consciousness, seek out new experiences and accept your negative feelings and situations as merely being a part of life.

5. Disconnect for a while.

Allow yourself to take some time away so that you can clear your head. You don't have to go backpacking through Europe. Just remove yourself from the situation by distancing yourself from the people, places and things that remind you of the past. Practicing ways to disconnect for a while will give you the chance to experience something positive -- even if that’s just camping at a nearby campground without any access to social media.

When you return, you’ll have a perspective on the past.

6. Think about the people around you.

There are more than enough ways to meet new people, such as attending local meetups and conferences. Don’t be shy. Get yourself out there and find a new group of friends and acquaintances who can help you move forward.

7. Forgive those who wronged you -- including yourself.

If you’ve been hurt by someone, the last thing that you may want to do is forgive them. But, as Dr. Wayne Dyer says, “Forgiving others is essential for spiritual growth.” Dr. Dyer has 15 steps to help you forgive someone, like embracing the past while moving on, making a new agreement with yourself, not going to sleep angry and being kind and generous.

While you’re at it, forgive yourself. No one is perfect and we all make mistakes. Instead of kicking yourself for your past mistakes, cut yourself some slack and focus on the lessons that you’ve learned.

Time To Put It All 'behind' Using

Once you’re not carrying that anger and resentment, you’ll be able to move on.

In fact, it’s been discovered by scientists that having too many old memories makes it more difficult to make new memories. So, out with the old and in with the new.

Time To Put It All 'behind' Used Cars

Here's to living in the now.